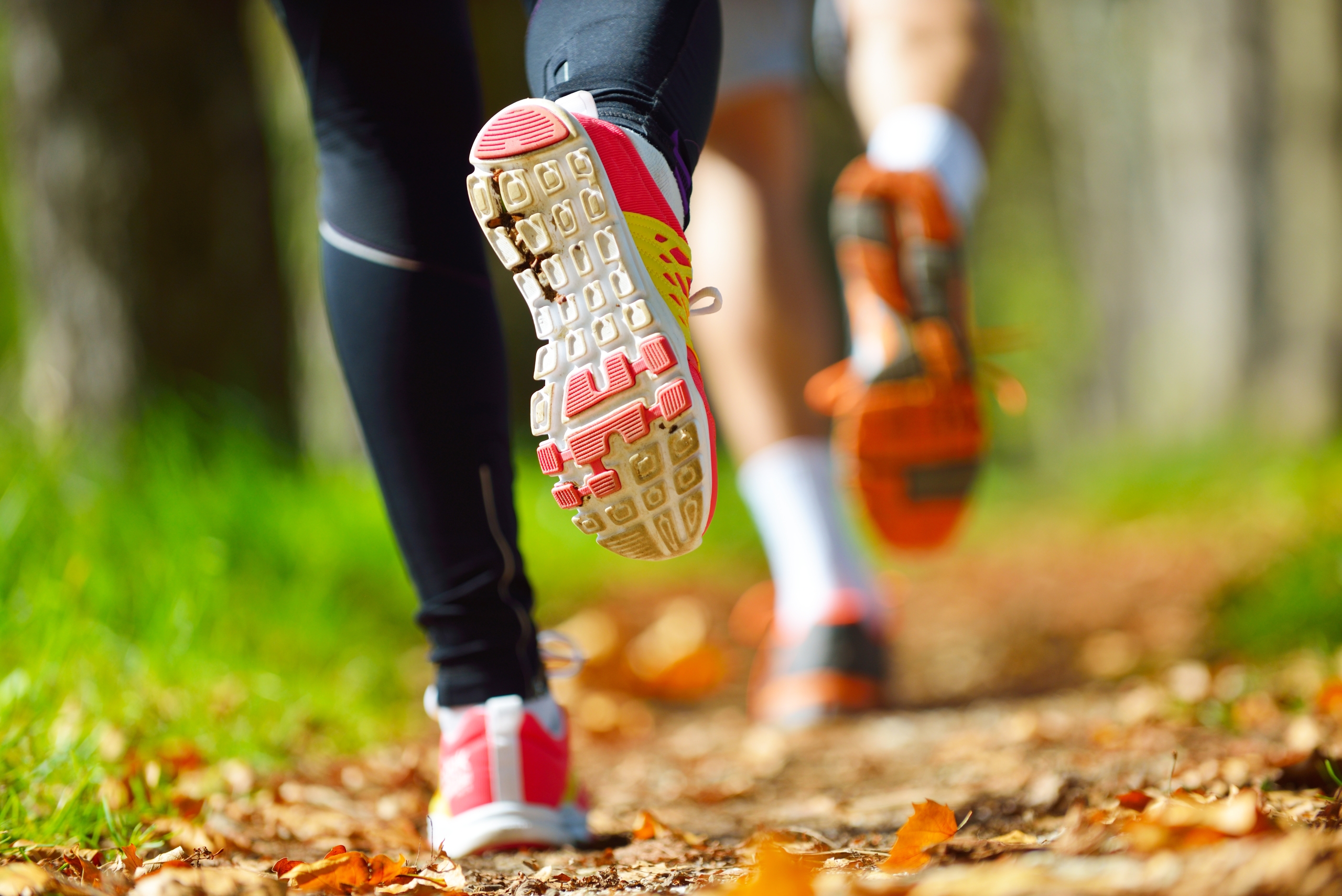 The running charity parkrun found itself in hot water this week over a quite blatant financial conflict of interests that came into the public domain – and one which looks particularly bad in the context of a cost-of-living crisis and households across the country struggling to make ends meet.

On Thursday afternoon, alongside stories appearing in The Times and Third Sector, parkrun’s social media accounts posted a statement entitled Trust tested at parkrun. Authored by parkrun’s chair and PR professional Gavin Megaw, the statement outlines that its new CEO – Russ Jefferys, previously parkrun’s head of communications – had recently discovered that Jeffery’s predecessor had been profiting from an “undisclosed and unapproved” financial agreement related to the sale of licensed, parkrun-branded clothing.

The statement outlines how the new CEO immediately informed the charity’s trustees, who then engaged “independent professional advisers… to ensure that the necessary steps have been taken to deal with the incident and recover the funds”. The ex-CEO has now paid it all back and is covering the costs of the investigations, which “have not identified any other areas of concern”, the statement said.

The statement does a good job of articulating parkrun’s values, showing contrition at something having gone wrong and being reasonably specific about what it was. But it leaves some question marks about the nature of that financial arrangement, and begs the questions of how it went undetected, and whether it is coincidental that the former CEO had so recently left his post. That said, as long as this truly is an isolated incident, parkrun should be able to get away without publicly elaborating on them.

It seems that it must have calculated that the majority of the 200,000 people who run a parkrun each weekend won’t see or care greatly about the story. For them, parkrun is about enjoying some exercise and perhaps a coffee after. These governance shenanigans don’t impact that directly.

It may have a slightly trickier time keeping volunteers on board. Like many volunteer-led organisations, parkrun can struggle to find people to give up their time to stage its weekly events, and this will feel like a kick in the teeth to some of that unpaid cohort. But again, as with the runners, financial impropriety at head office ultimately doesn’t mean parkrun stops being a fun opportunity to volunteer, meet people and be part of your community.

Conversations with public sector stakeholders may also be tricky. For some time, parkrun has had the support of Government and the NHS, which often advises people to attend parkruns in order to improve mental and physical wellbeing. Parkrun’s team will be well-versed in espousing its social benefits, and will doubtless be working hard to ensure any concerned stakeholders are reminded of these.

A further test will come depending on what action if any is taken by regulators at the Charity Commission. But assuming that there are no further revelations and that we don’t get to the point of resignations or police involvement, parkrun is well placed to weather this storm. It won’t be easy and will take careful stakeholder and supporter communications, but this initial response should given confidence that they are up to the task.