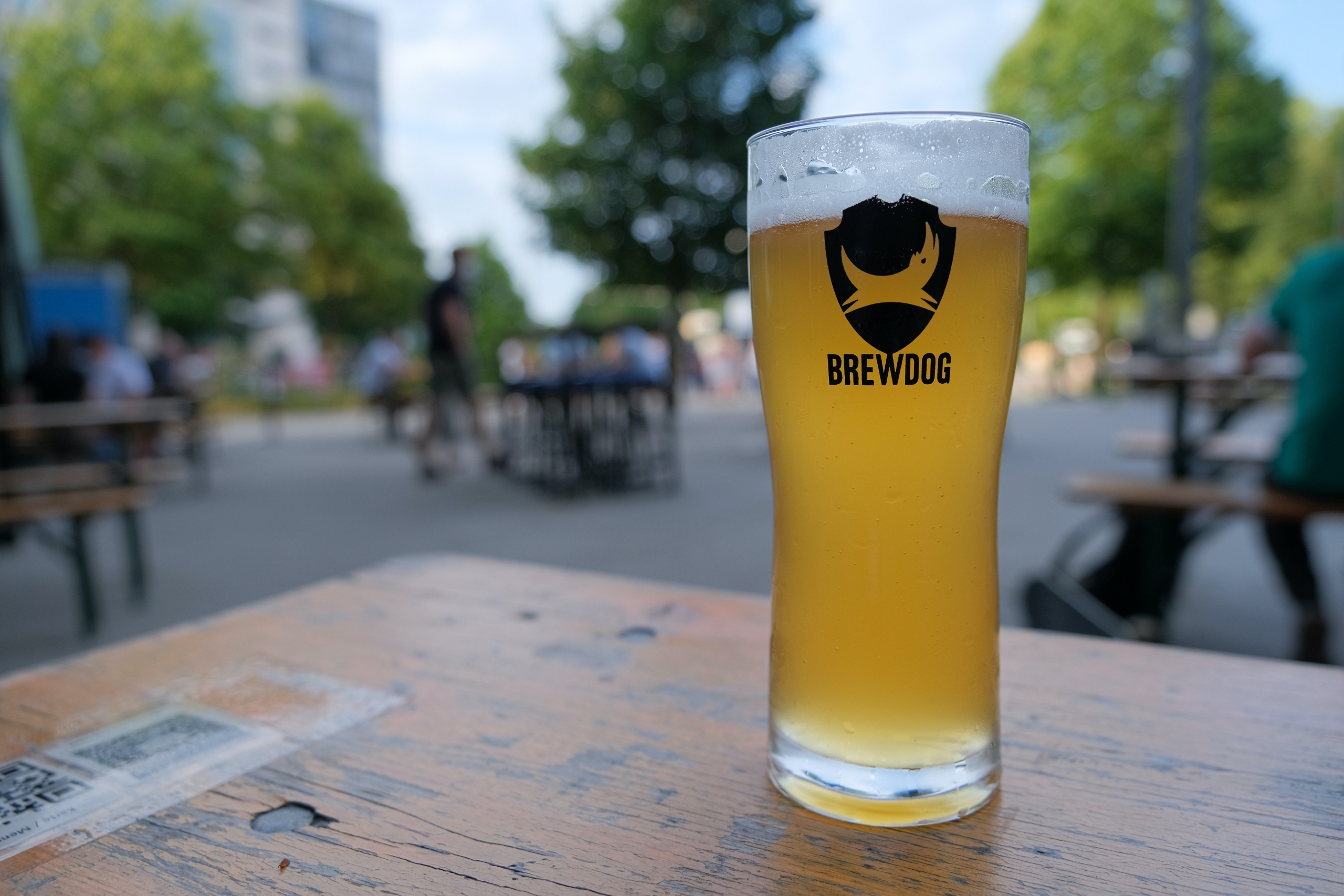 What next for Brewdog and its founder?

Like them or loathe them, Brewdog and its founder James Watt are rarely out of the news for long.

This week, they were back in the headlines with an announcement that Watt was giving a fifth of his stake in the company to members of staff, something the firm said in a statement would be worth “c£120,000 to each salaried crew member over four years based on the most recent fundraising valuation”.

It’s less than a year since City AM asked our managing director Tim Toulmin for his view on a group of ex-employees writing a damning appraisal of the brewer’s culture.

Tim said in that June 2021 article that, after the initial crisis moment died down, Brewdog needed to “commission some independent work aimed at understanding what the company culture is actually like”. It appears that they did just that – and in December that year, Brewdog said that this report had found that “the vast majority” of employees enjoyed working at the firm. According to the BBC, that report said that staff were “really passionate about the brand” but that they also worried that brewer’s structure had not “matured in line with the company’s growth”.

This week’s statement doesn’t explicitly reference it, but this share giveaway will, of course, have been motivated by the aforementioned concerns about staff wellbeing and other issues at Brewdog. Since the story in June last year, Watt has been accused of “inappropriate behaviour” in a BBC documentary and has been revealed to own shares in Heineken – exactly the sorts of misalignment between public and private values which Tim told City AM were the cause of reputational risk.

The giveaway could be part of a solution to Brewdog’s problems. But for that to be the case, one thing the firm should consider is putting less focus on Watt himself in future proactive communications. He is clearly something of a Marmite figure, and the cause of reputational risk on multiple occasions. While Watt should be applauded for having harnessed publicity effectively in growing the brand into a major international success story, now is the time to realise that taking a bit of a step back would be a savvy move – and arguably just as worthy of applause.

Photo by Sebastian Herrmann on Unsplash