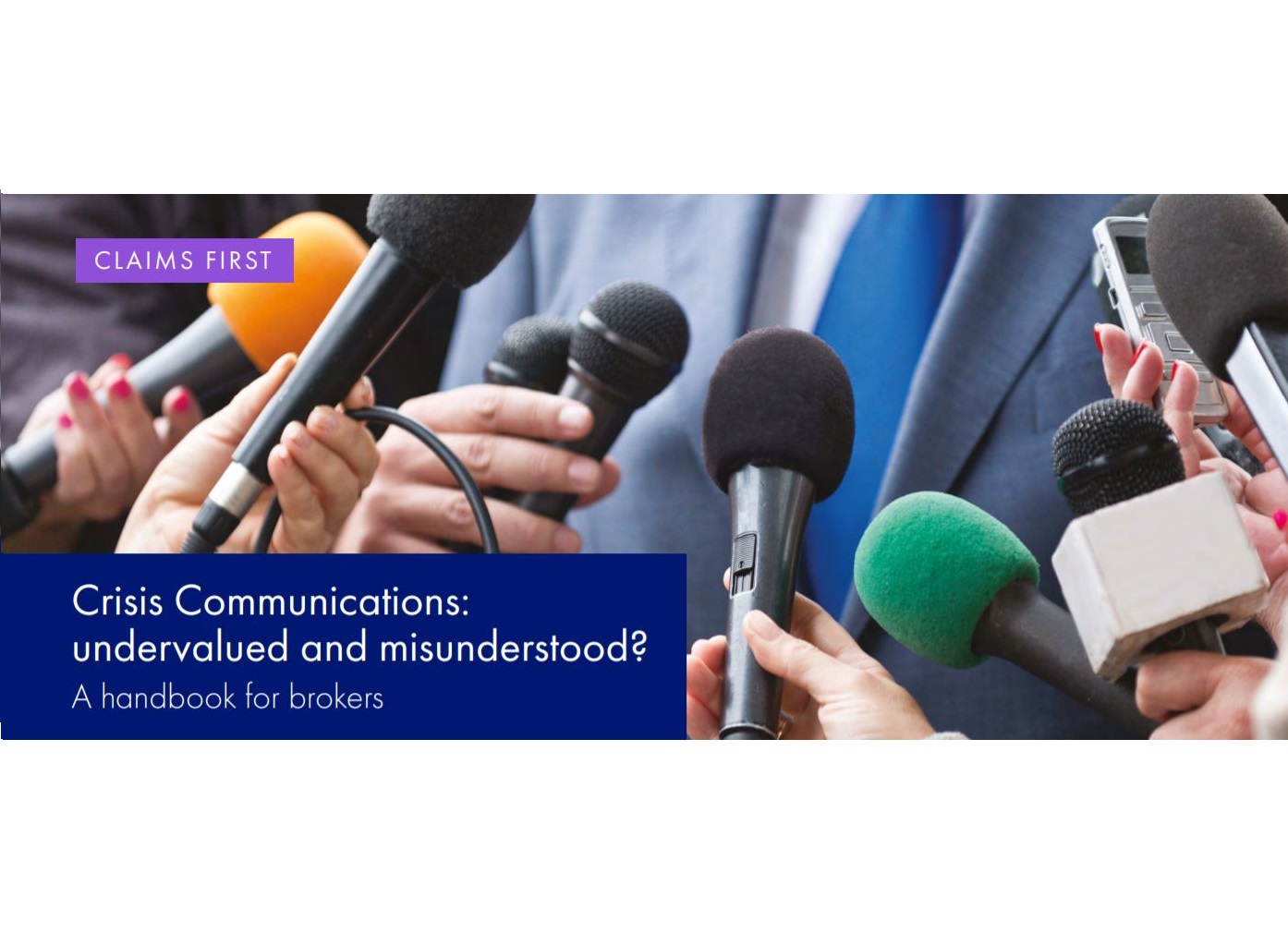 The five fundamentals of crisis comms

Businesses going through tough times – and in 2021 of all years, no organisation can be sure when those might hit – need great communications.

Alder is delighted that leading insurer AIG covers the cost of crisis PR support in its D&O policies. Through this relationship, we are pleased to support organisations of all shapes and sizes – we’re also working with AIG to explain the value of crisis communications to its broker partners.

Alongside AIG, we’ve produced a booklet which outlines five of what we see as the key secrets of effective crisis comms. While it is aimed at brokers working with AIG, we think that quintet of insights are vital reading for anyone who is wondering how they would fare in a crisis situation, whether they work in PR, insurance or any other sector.

As a crisis unfolds, decisions have to be taken at great speed. In such a situation, it can be difficult to even figure out the best place to start, especially before you know the full picture, and then there is the fear of accidentally admitting liability, or saying the wrong thing.

That mixture of fear and indecision can delay vital communications and make matters far worse. A deafening silence from a company in the throes of a crisis invariably plays badly, generally being taken to mean one of three things: incompetence, ignorance or even guilt. In turn, this can trigger a collapse in confidence, hitting sales, compromising brand value and damaging personal reputation.

Everyone knows that a cool-headed approach is needed in tricky times. But with competing demands pressing from every side, high stakes, and the potential for regulatory scrutiny or emergency services involvement on top of internal, media and stakeholder pressures, that is easier said than done.

People who have experienced a full-scale crisis often talk of a deep sense of vulnerability, helplessness and loss of confidence. But they are unlikely to admit this at the time. The unique pressure associated with top level crisis-handling has no parallel in what a manager can reasonably be expected to face in the course of their career.

Having a clean record might appear an asset when it comes to crisis handling. But it also comes at a price. The very fact an organisation has avoided problems in the past means it is unlikely to have first-hand experience and knowledge of what to do if a problem strikes out of the blue, and may even have become complacent about its day-to-day operations.

It is possible to train for such an eventuality, or even simulate hypothetical crisis situations, but those preparations may be quickly forgotten in the heat of the moment. Worse still, some hitherto clean organisations don’t have any proper comms or business continuity plan in place. When that happens, leaders used to being in control will struggle in what is a highly unpredictable and alien situation.

The one consistency about crises is their inconsistency. Very often the best thing to do is to concede something has gone wrong, put it down to human error, apologise, and move on.

At other times, it can be effective to fight fire with fire, robustly challenging the assertions being made. Where involvement is more tangential, it may be better to hold your nerve and take the hit, in order to avoid becoming further embroiled in a story unnecessarily.

If there are active criminal proceedings, there is an opportunity to develop a strategy in the period preceding a trial in which the Contempt of Court Act prevents reporting. If there are fatalities or casualties, then ensuring there is a robust plan to prioritise the needs of those people and their families will mean the organisation gets a better hearing in the media.

The immediacy of social media and a residual fear of the mainstream press has created a generation of hyper-alert people who are arguably over-anxious about being publicly shamed. But it is important to be able to tell the difference between a genuine crisis and something that only amounts to an internal panic.

Emerging situations often fizzle out before they’ve started – threats to “go to the press” are very common, but usually baseless or inconsequential. That said, leading a sympathetic ear can make all the difference – people with a grievance ought to be taken seriously and made to feel like they are being listened to. An overreaction can make a mountain out of a molehill – with disastrous results.