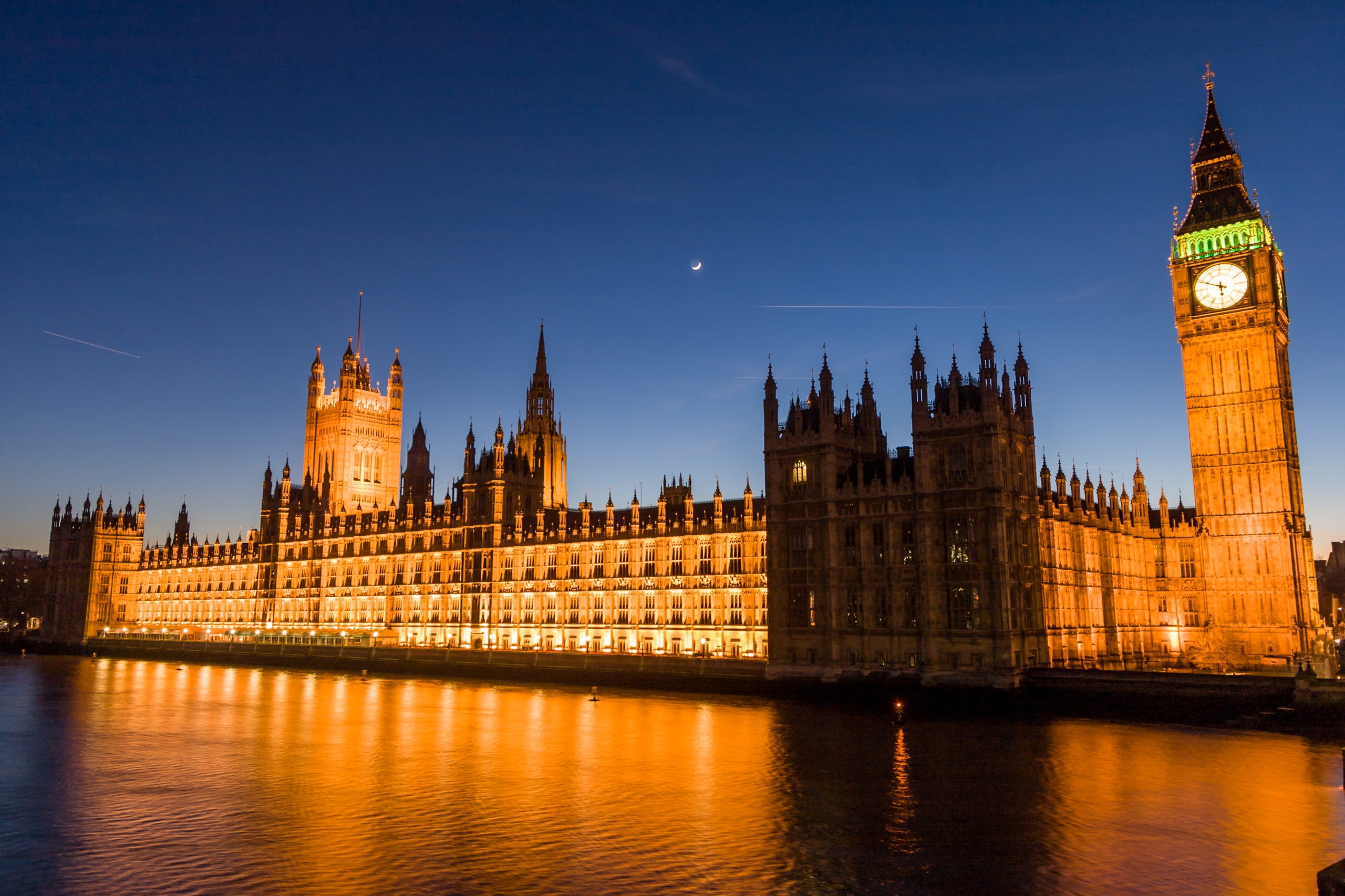 Something to Mone about? The importance of staying authentic in a crisis

There is no such thing as a one-size-fits-all approach to crisis management. Sometimes silence is golden, sometimes it’s right to fight your client’s corner in the most eloquent way possible.

Whatever strategy is employed, there still must be certain common themes, however.

One of those is authenticity. Is what you’re saying (or not saying) faithful to your client’s personal or corporate brand?

The other is plausibility. Do your comments or statements stand up to scrutiny? If you are making a blanket denial, will it hold water in every circumstance? Is it based on fact, or just a desire for the problem to just disappear?

Two recent comments by lawyers representing their troubled client made me wonder if such considerations had been applied.

“There are number of reasons why our client cannot comment on these issues and she is under no duty to do so.”

“You … appear to misunderstand our client’s responsibilities to you. She is under no obligation to say anything to you.”

In both cases the statements were made by (unnamed) lawyers representing Baroness Mone to journalists from The Times and The Guardian. She was under criticism for her alleged role in securing a hugely lucrative PPE contract from the government at the height of the pandemic. If the aim was to close down the story, it certainly didn’t work.

The comments were the sort of high-handed response one might expect from a recluse whose privacy had been fiercely protected until this rare excursion into the public eye.

But this was one-time tabloid darling Baroness Mone, who as plain Michelle Mone made her fortune from her Ultimo lingerie business – a brand driven by a stream of high-profile PR campaigns. She was omnipresent in newspapers and magazines throughout the Noughties until her elevation to the House of Lords in 2015. One could argue that she certainly felt obliged to speak to the press then, in fact may have considered it her duty to do so in the interests of her brand.

It explains while her lawyers’ comments jarred so much. They just didn’t feel authentic in the light of her personal brand. It certainly didn’t sound like Michelle Mone. It made me immediately question her stance in a way I would not have done if the response had been more “on brand”.

Something like “Michelle has done nothing wrong and would love to tell her side of the story when the time is right – for legal reasons she cannot at the moment” would surely have served her better? It is still effectively a “no comment” but sounds much less defensive, and certainly more like someone who knows only too well the power of positive PR.

When The Times revealed in another report that her London home was up for sale for £20 million, her representative’s response was: “Baroness Mone does not own a home in London and does not know any neighbours in London. Baroness Mone does not live in London.” Given that the article had detailed how she had pictured herself at the house on her own Instagram account, it seemed an implausible response.

The comment seemed to suggest the strategy was “deny everything”, but in doing so the lack of plausibility in this particular response undermined the credibility of her defence. When the Mail followed up the story, the response had been changed to a simple “no comment”.

The lesson here was, to use boxing parlance, that sometimes you must take the odd punch to win the fight. To come out throwing punches whatever the opponent is doing risks if not a knockout, then certainly a defeat on points.

But in doing so, you must remain authentic. Boris Johnson’s brand always shone through in his denials. Who else is going to say an allegation is “an inverted pyramid of piffle”?

It was when the joking stopped that you knew he was in real trouble.