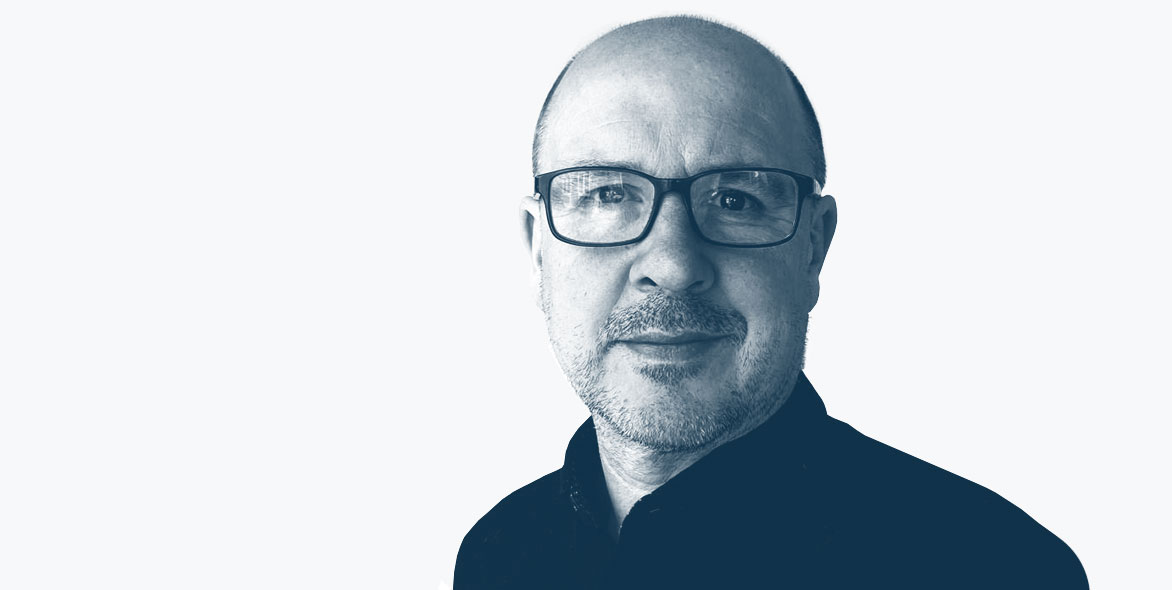 Crisis communications specialist Alder has appointed Ben Todd, who for the last decade has been UK and European Head of Media at Simon Cowell’s Syco Entertainment, as a specialist partner.

Todd began his career as a journalist, latterly covering showbusiness for the Daily Mail before moving to Syco in 2012. As European media lead he was also Cowell’s UK spokesman, and managed the reputation of both the company and a range of its global stars.

From 2018, Todd was given the additional role of Senior Vice President at Syco Entertainment, acting as the firm’s de facto COO while he continued his media leadership. He also held the role of Vice President, Communications for Sony Music UK alongside his Syco role from 2015 to 2017.

Tim Toulmin, managing director of Alder, said: “During his career as a journalist and now a media executive, Ben has experienced both sides of the fence during some of the biggest entertainment stories of recent decades, including managing hundreds of front pages from The X Factor and Britain’s Got Talent, as well many of our biggest pop and TV stars. His stellar expertise will be a huge asset to any individual or company in the entertainment sector faced with a crisis or reputational issue, and I’m delighted to welcome him to Alder.”

Ben Todd, specialist partner at Alder, said: “By its precise nature, there’s very rarely a dull moment in the entertainment industry and with the modern day 24-hour news cycle the media focus on showbusiness has become more pronounced than ever. Whether it’s responding to sudden incidents, problems or crises; handling allegations of impropriety; or even dealing with the challenges from cultural movements, managing reputation in entertainment has never been more full of complexities and potential pitfalls. Our work has never been more important, and I’m looking forward to bringing Alder’s trademark reassuring, unflappable approach to this important sector.”