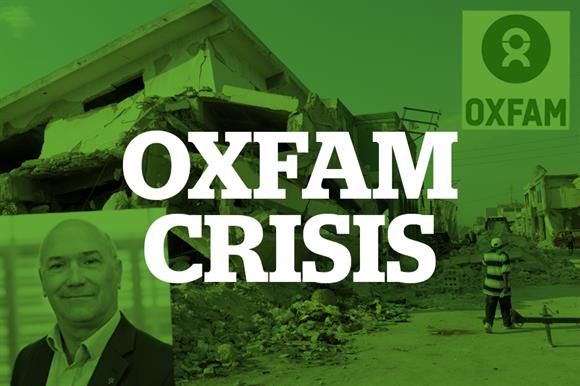 The Oxfam scandal – why lessons almost certainly won’t be learned

Yet again a major institution takes a reputational hit because of problems arising from ‘poor culture’. The Charity Commission report into the scandal at Oxfam highlights how individuals took advantage of the charity’s poor culture to exploit young women and children in Haiti in 2011.

There are recommendations for improvements and an acknowledgement that things are already starting to change under new leadership.

But while this will be a jolt for Oxfam and a wake-up call for the sector as a whole, will anything really change?

1. Culture is a nebulous concept and it takes a huge effort to spot developing problems: many boards do not have the resources or time to analyse their charity’s culture when there is no pressing need. And when the need becomes pressing, it is too late.

2. A culture can deteriorate slowly and invisibly, and new trustees may assume that the way things are done simply reflects acceptable practice.

3. People get very defensive about issues to do with their own behaviour, while others in a position to challenge them may prefer to avoid confrontation.

4. There is a misplaced belief that protecting the charity’s reputation means dealing with matters ‘behind closed doors’, when in fact sunlight is usually the best disinfectant.

5. Senior figures may have a vested interest in blocking scrutiny of how strong cultures are encouraged, for fear of being found wanting.

All this means that, despite the best efforts of the Charity Commission and individual charities and trustees, these sorts of scandals will be around for a long time to come.

Only the most relentless focus on analysing and improving organisational culture can hope to prevent repetitions. Among other things, that means:

3. Embracing transparency around decision-making and ensuring charity staff are clear about the organisation’s vision and values.

4. Taking active steps to ensure suppliers’ values are aligned with those of the charity.

And you could do worse than start with a proper review of organisational culture by carrying out an audit such as our Culture Check offer.

All in all, there’s much that can be done – but it’s a fair bet that only the boldest leaders will actually do it.