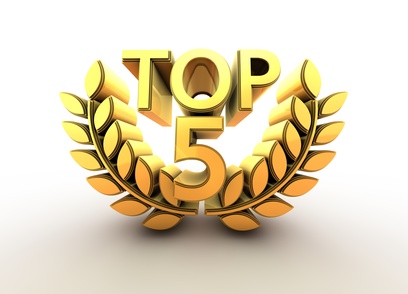 A problem shared is a problem halved. We are always interested in sharing tips and stories based on the practical experiences of people in the field, and would like to include some of them in future communications (anonymously, of course). Please email us at [email protected] or contact 020 7692 5675 for further information.