Redundancy comms: compassion and clarity, not a thesaurus, are the key 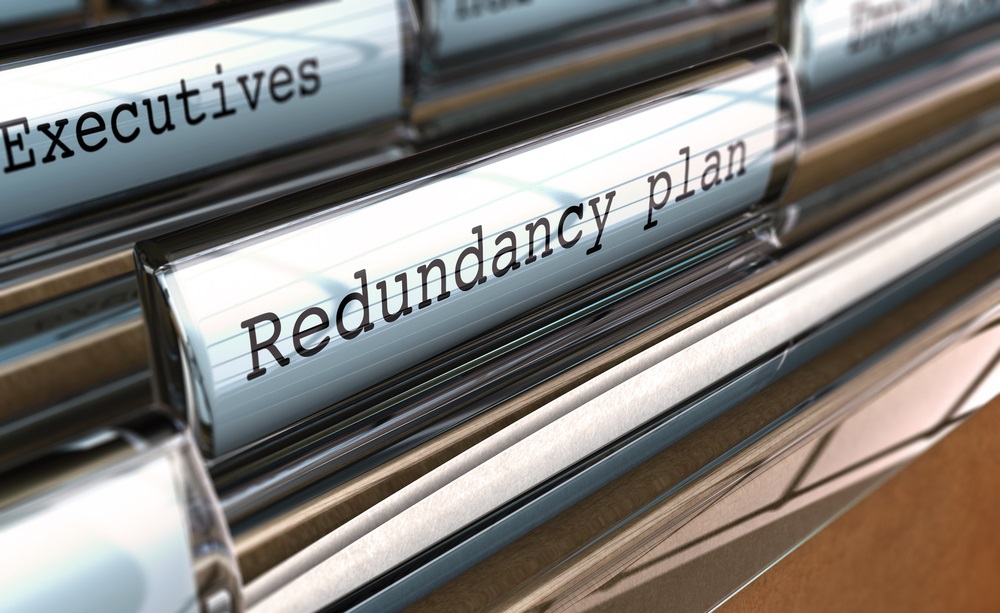 “Tim, we’ve decided to adapt your role in a strategically streamlined way.”

Do people really speak like this when announcing job losses to their colleagues?  If a swathe of recent press releases is to be believed, then sadly the answer is ‘yes’.

Imagine you’re being made redundant – an upsetting event which millions will face in the weeks and months ahead.

Is it going to soften the blow to have the bad news broken euphemistically, or framed as a great opportunity for your employer? Of course not.

Will it perhaps encourage journalists to write up the story in a positive way? Same answer.

So why do so many companies persist in trying to sugar-coat bad news in such a pointless manner? 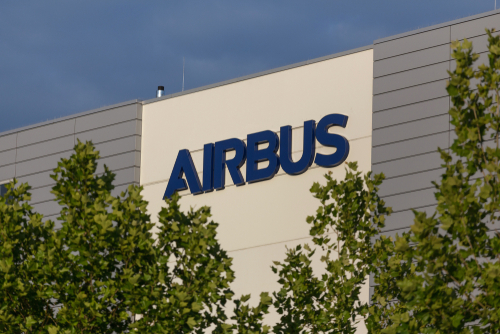 Take Airbus. As everyone knows, it recently announced that 15,000 jobs are to be lost, including 1700 in the UK.  Except that it didn’t really say that – it actually announced ‘plans to adapt its global workforce and resize its commercial aircraft activity’.

‘Adapt its workforce’ – what a silly euphemism.  Why not just treat people like adults and get to the point?

The frustration is that communications around redundancies – during Covid-19 in particular – need not be complicated.  They primarily need two ingredients: compassion and clarity.

Compassion means treating people as humans. Losing a job is traumatic, and the communications need to reflect that.  Too often – perhaps because of the legal formalities around redundancy consultations – they sound uptight, or as if the employees ‘at risk’ are already outsiders.  But it’s sad news.  Why not acknowledge that and say something empathetic?

Compassion is also about how you break the news.  Spare a thought for William Wakefield from Worcester, fired by his bosses at Debenhams via Zoom without any prior communications to help prepare the ground.  William told his local paper:

“We understand the difficulties faced by the company but the disgusting and heartless way it was done beggars belief – a conference call with the store manager during which he read out a pre-prepared letter which came as a bolt out of the blue to all of us.”

And he hits on a bigger point here, which is that people are more understanding than usual about the need to cut jobs because of the huge scale of the crisis.

Clarity means being straightforward. Nowhere else in communications should we ask our audiences to search for our key messages. Trying to hide the bad news doesn’t mean it won’t be found, it just means that stakeholders will be irked by the fact that you tried to stop them finding it.  Clarity is particularly important at a time when the means people usually have of making sense of bad news – in the pub, at the water cooler, or in face to face meetings – are unavailable.

There may of course be silver linings for the company – and shareholders and remaining staff in particular will want to hear about them.  But in the first instance the focus should be on those losing their livelihoods, and not on the great opportunities to come.

Tim Toulmin is the managing director of Alder, part of the Crisis Communications Network Europe.