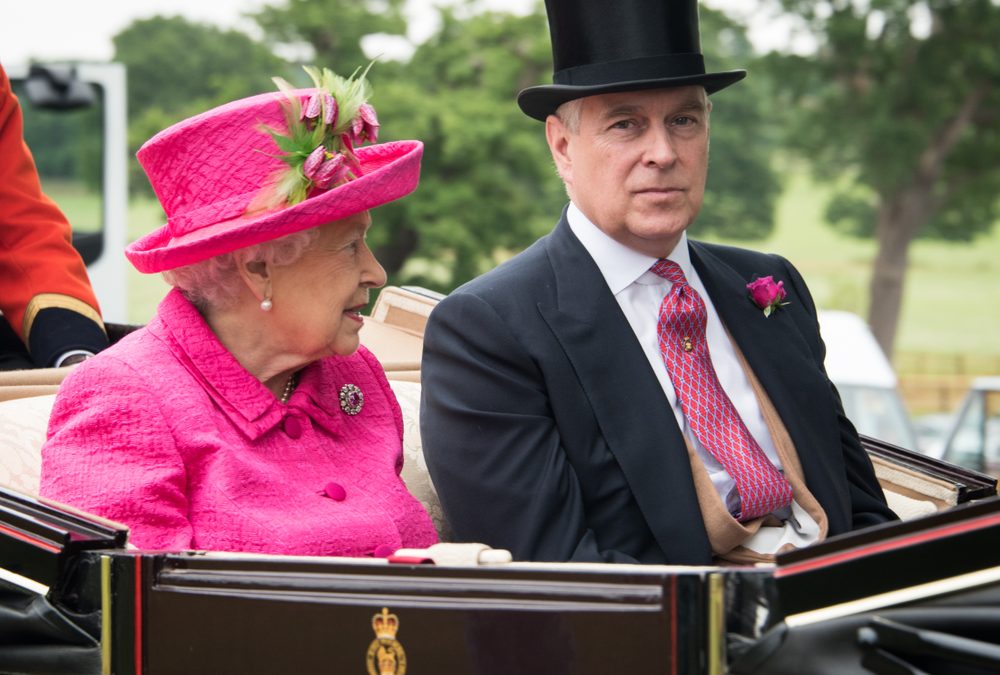 Prince Andrew, PR & the art of saying nothing

As we continue to gaze in our rear-view mirrors at the wreckage of Prince Andrew’s car crash interview, the glare remains on what he did and didn’t say.

But for a moment forget the new-found fame for the Woking branch of Pizza Express or the commoners’ curiosity of what actually constitutes “a straightforward shooting weekend”. And put aside the jarring, unforgivable, lack of empathy for the trafficked young girls.

For my professional eye, the most astonishing part of this cringeworthy episode was far more prosaic – why did Andrew do the interview in the first place?

Sometimes (even if it often goes against instincts of some in the communications industry) saying nothing is absolutely the right thing to do. In fact, the Royal family itself had turned it into an art form. The “never explain, never complain” mantra served it well in the 20th century.

I had been following the Epstein saga reasonably closely. In the US, Prince Andrew was just one of many society figures tarred by association with him. The story had peaked with Epstein’s latest conviction and death in custody in August. However, and no doubt to the frustration of many journalists, the story never seemed to really capture the public’s imagination.

Anyone hear any chatter in the office or down the pub about Andrew and Epstein in recent months? No, me neither. It just wasn’t on Joe Public’s radar.

That’s why my first reaction to the BBC’s trumpeting of the upcoming interview was simply bemusement. An old story…why on earth has he done an interview now?

Until last weekend, it looked as if Andrew was successfully toughing it out by saying nothing, with “friends” occasionally briefing on his behalf, casting doubt on the more damaging allegations.

There was zero expectation – or, I would suggest, need – to say or do anything else at this late stage. Not only were Harry and Meghan’s travails far more interesting to most, there was even the small matter of a General Election. Phew.

However, in Andrew’s world, one can only imagine each passing mention linking him with a child sex offender must have been like an itch he couldn’t scratch. With apparently no external counsel to tell him otherwise, the urge to have his say grew and grew.

His recently appointed spin doctor, who had strongly advised against doing the interview, had quit. Reports say the advisor who had Andrew’s ear and most enthusiastically embraced the idea of the BBC interview was his private secretary Amanda Thirsk, a former banker.

Now, forgive me while I make a sweeping generalisation here. I have worked with clients with a banking and financial services background over the years and very few had a strong grasp of the ways and wiles of the media. Why should they? After all, I don’t know many super-numerate PR professionals. It’s why I hire an accountant to do my relatively straight-forward tax returns, and rightly so.

But it appears Ms Thirsk felt her view should hold sway over the only professional in-house PR advice available to Prince Andrew. (Update: Amanda Thirsk departed the Royal Household in January 2020 with a reported pay-off).

As I write this, news has just broken that Prince Andrew was stepped away from public duties. A leading member of the Royal family has effectively resigned (or been sacked?). Unprecedented.

Without any apparent recourse to professional external PR advice, Andrew and his entourage had inhabited a bubble, cut off from the reality of public perception. It was a bubble where they perceived the pressure was building, but in reality, it wasn’t.

Until Emily Maitlis was allowed to bring her compressed air pump to the party, of course.