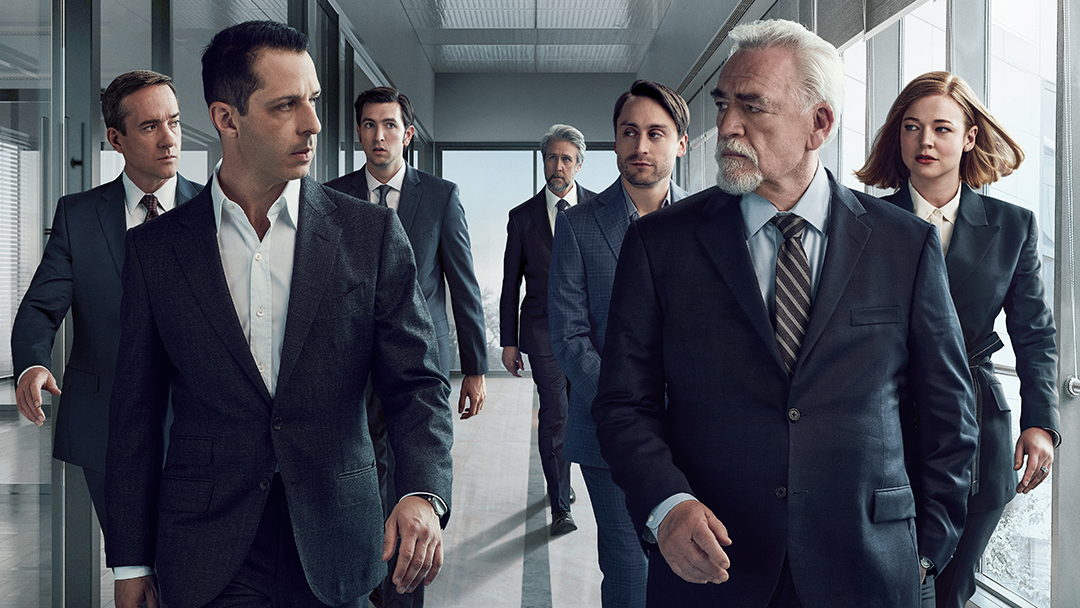 Alder was recently asked to advise a global media and entertainment conglomerate, Waystar Royco*. Unfortunately, our preliminary note was shredded by a Mr Hirsch in a fit of misdirected paranoia, and sadly the Board was unable to consider our advice.

We hope the below will assist other global media and entertainment conglomerates facing similar crisis communications setbacks.

You haven’t spoken to her for, like, eight years or something, not since you were both accused of bankrupting the Yale am-dram society budget buying two t-shirts from Maxfield.

It’s cool though, your dad cleared things up with the Dean and donated another computer suite to the Disinformation Research Hub. She was suspended for a term while you were benched for the flipcup tournament v Dartmouth.

This lady though – you’ve already forgotten her name, so you’re trying out “comrade” with a fist bump – is persistent. She found you via your InMail campaign and, as luck would have it, she’s now a staff writer for the New Yorker.

She’s invited you to lunch at this new fusion place, Imboscata, thinking it might be good to touch base, ask how the family are, how Waystar is doing – oh, it’s just my tape recorder, I don’t trust the girls at the cloakroom counter, I like to keep it where I can see it, the flashing red light means it’s definitely turned off – more importantly, aren’t the negronis here the best you’ve had this side of Saks? She laughs at your jokes and watches you nibble at the vinaigretted bait.

There’s no such thing as free fennel however. Journalists are friendly up to the point of actually being your friends, and if they can sniff a headline on you, chances are your thoughts on putting Ayn Rand back on the kindergarten curriculum will sadly not make print.

Profile pieces can work wonders as part of a positive PR campaign, but even in uncontroversial times they can take unexpected directions. In the midst of a crisis, you can all but guarantee your side of the story is not going to be told.

So if she comes to you with contrived familiarity asking for a quote on the latest Waystar catastrophe – I don’t know, maybe a Kardashian is suing you for attention – you should not give her any statement on-the-record without clearing it with your comms and legal teams.

Most of the time, you can avoid coverage altogether by offering information “not for publication” on background, giving additional context that may convince a journalist to look elsewhere. You must always make the terms of engagement clear from the start, and remember: “off-the-record” doesn’t mean a journalist can’t report the information divulged – all it means is everything you say will be anonymised.

Do mention your upcoming spoken-word collab feat. Nick Clegg – Blank Verse in the MetaverseTM: from Hallam to Harlem – though.

So your brother has decided to roast you live on Saturday Night Live. Disclosing his compromising medical history on social media five minutes before his monologue is fair game, right?

Unfortunately, moral codes and family loyalties aren’t the only things that might stand in your way: divulging confidential information is a serious legal no-no. Malicious breaches of privacy will not only be treated severely at the inevitable trial; they will almost certainly alienate you from your audience.

Having it all out in the tabloids is beneath you – if someone wants to wash dirty laundry, the best policy is to keep things civil and controlled.

Karolina Novotney, outgoing head of PR at Waystar Royco, couldn’t have put it better: if you really have nothing to say, then say nothing. As a phrase, “no comment” suggests you might have something to say but are being coy, and will therefore only feed the newscycle, or worse lead to speculation and another week of you on the tickers.

*In a purely fictional universe, of course – Waystar Royco, the firm at the centre of hit TV drama Succession, is not a real company.